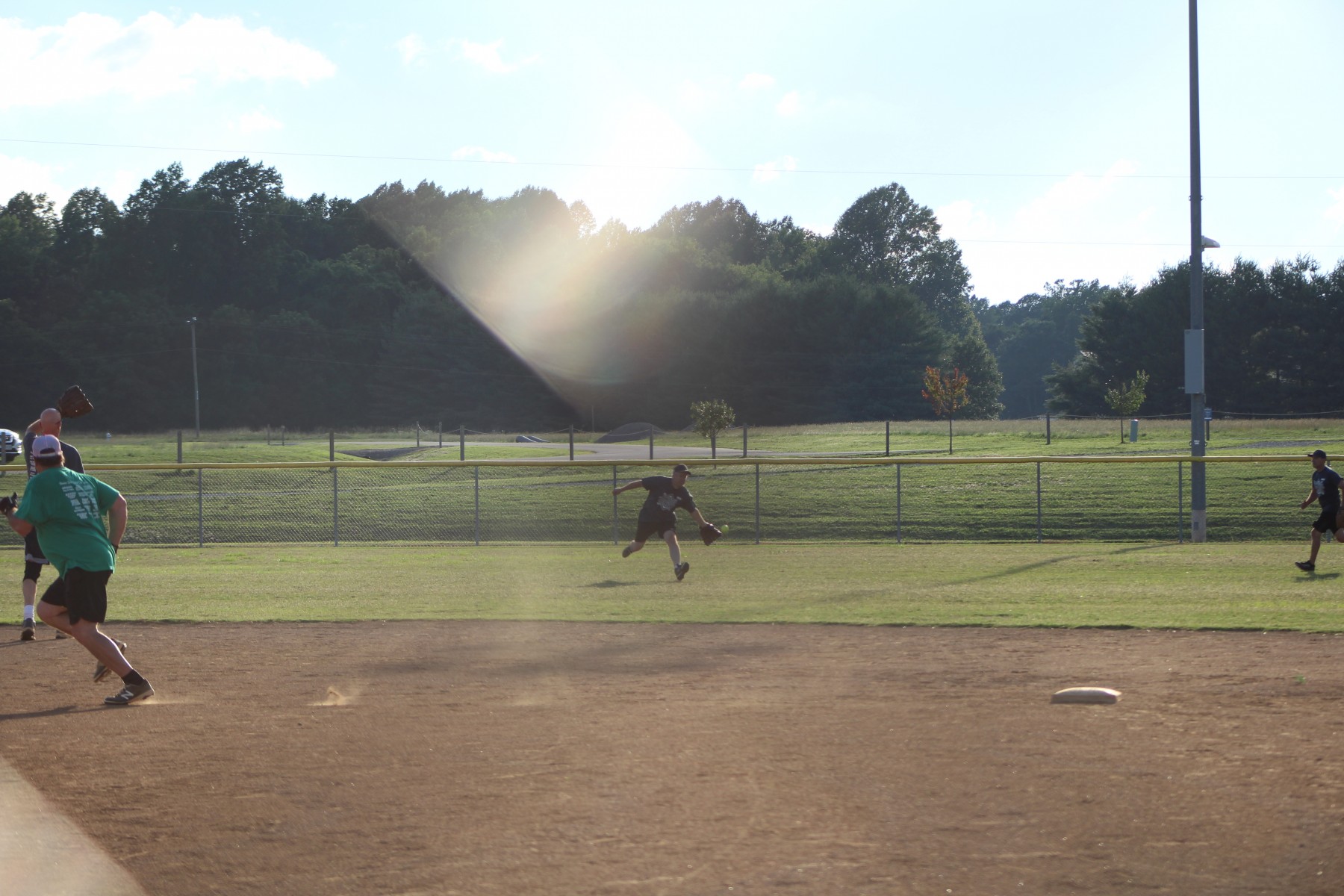 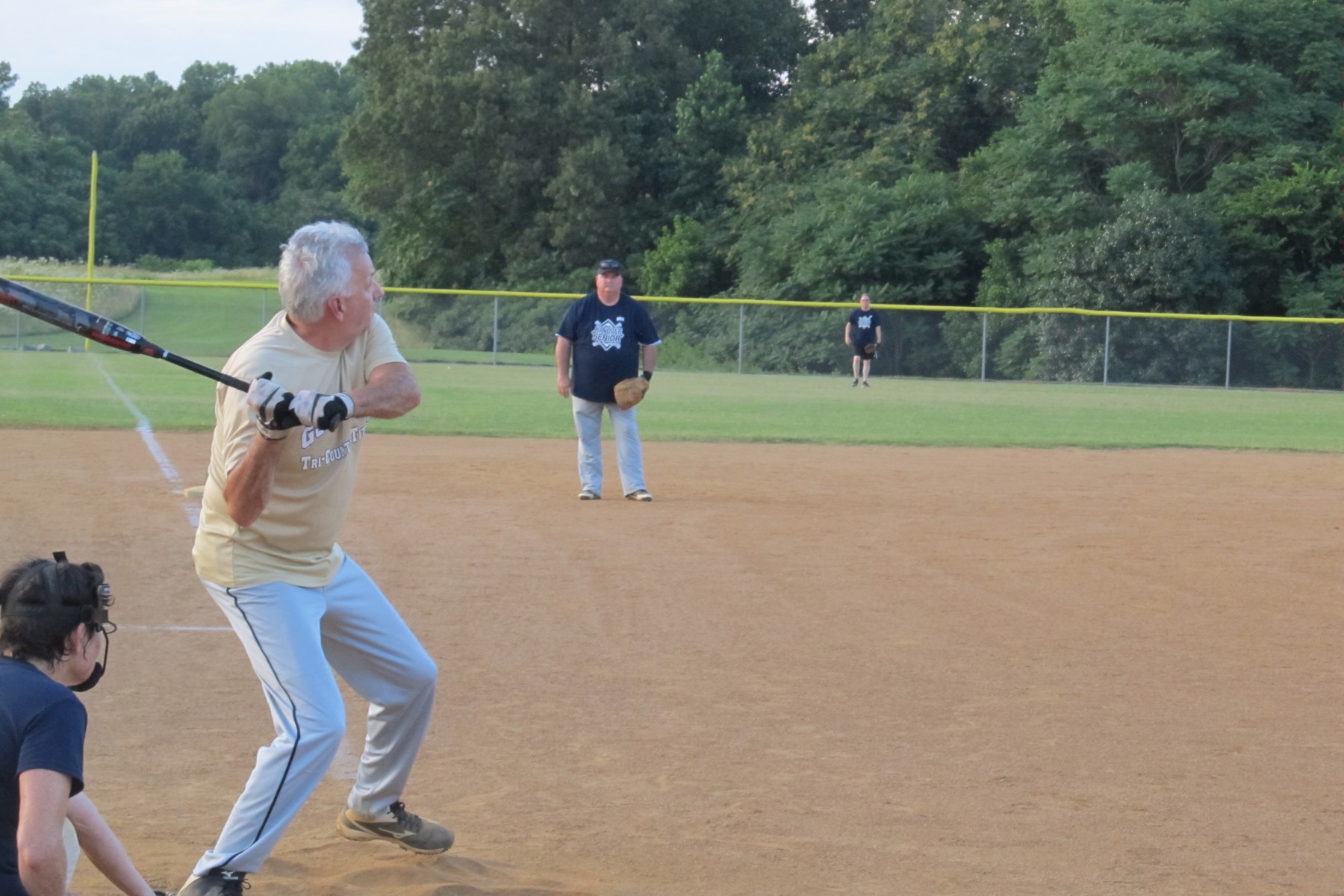 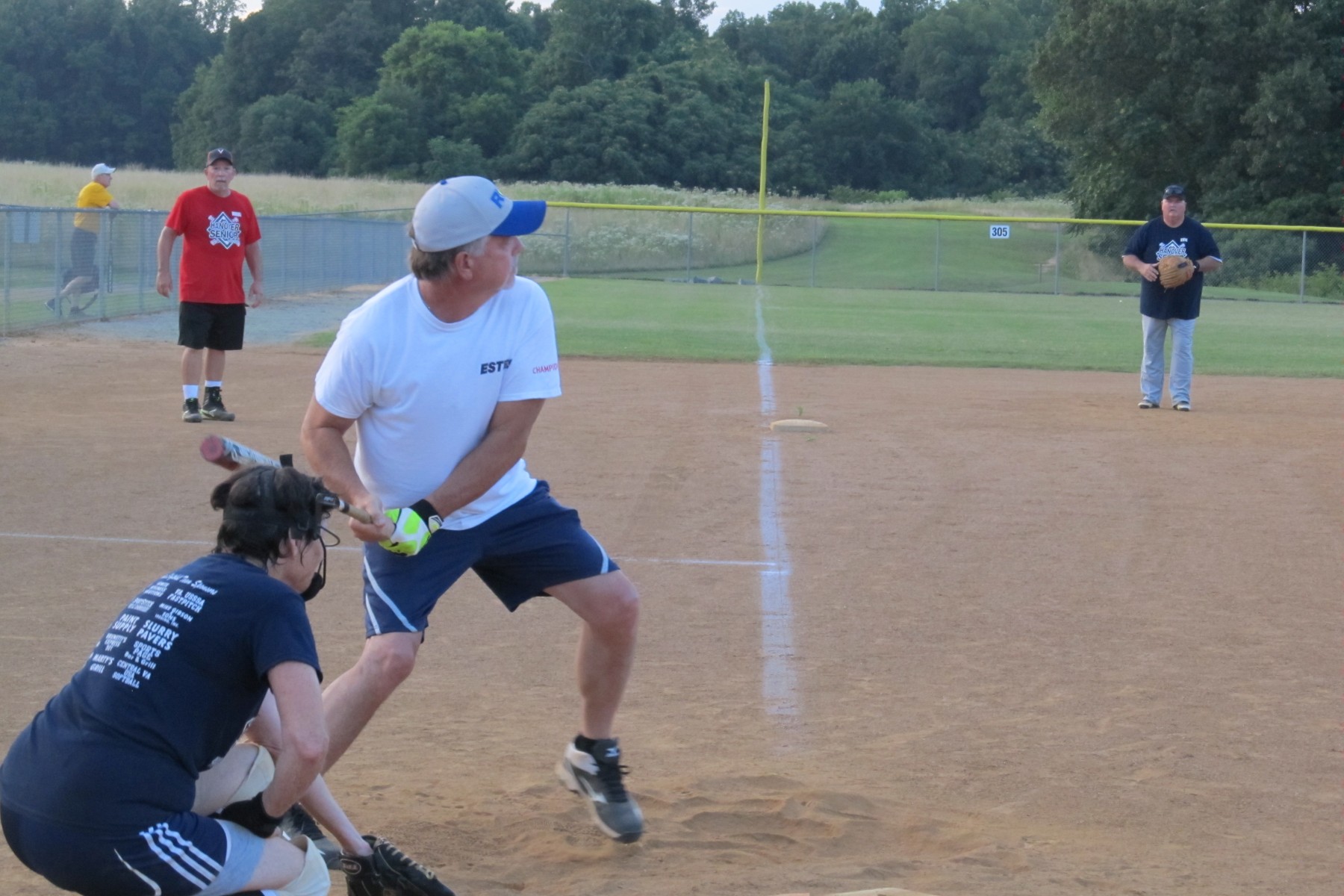 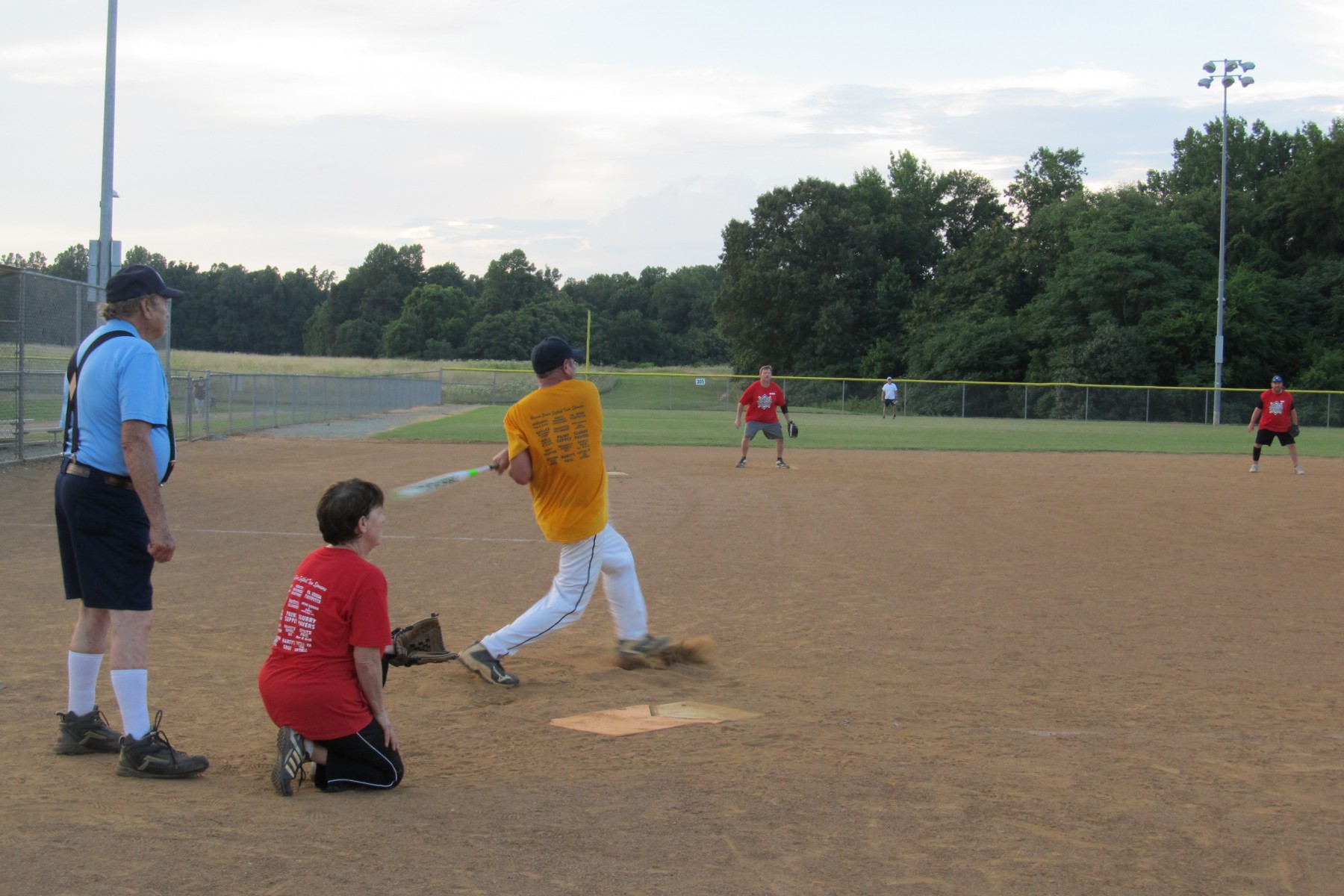 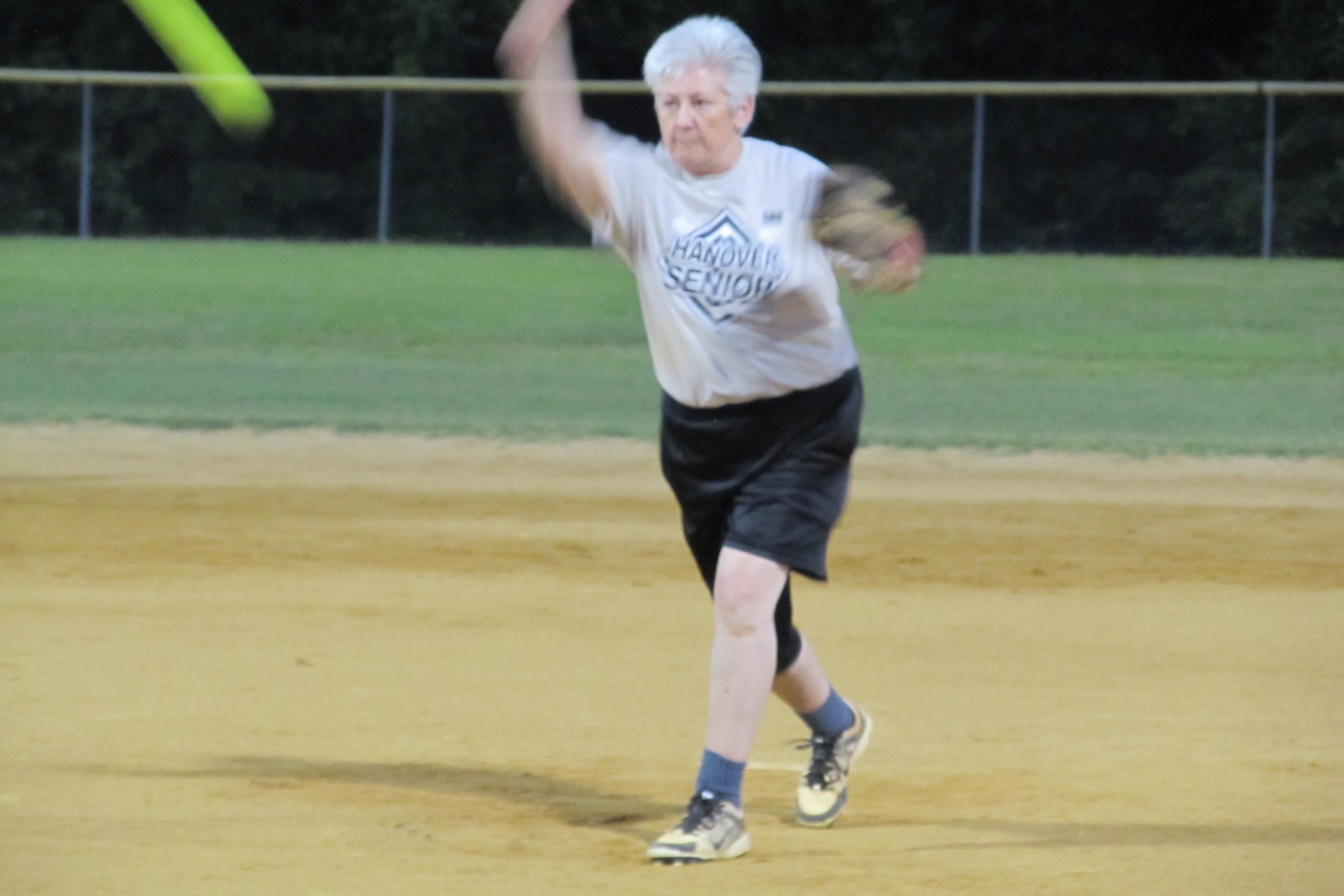 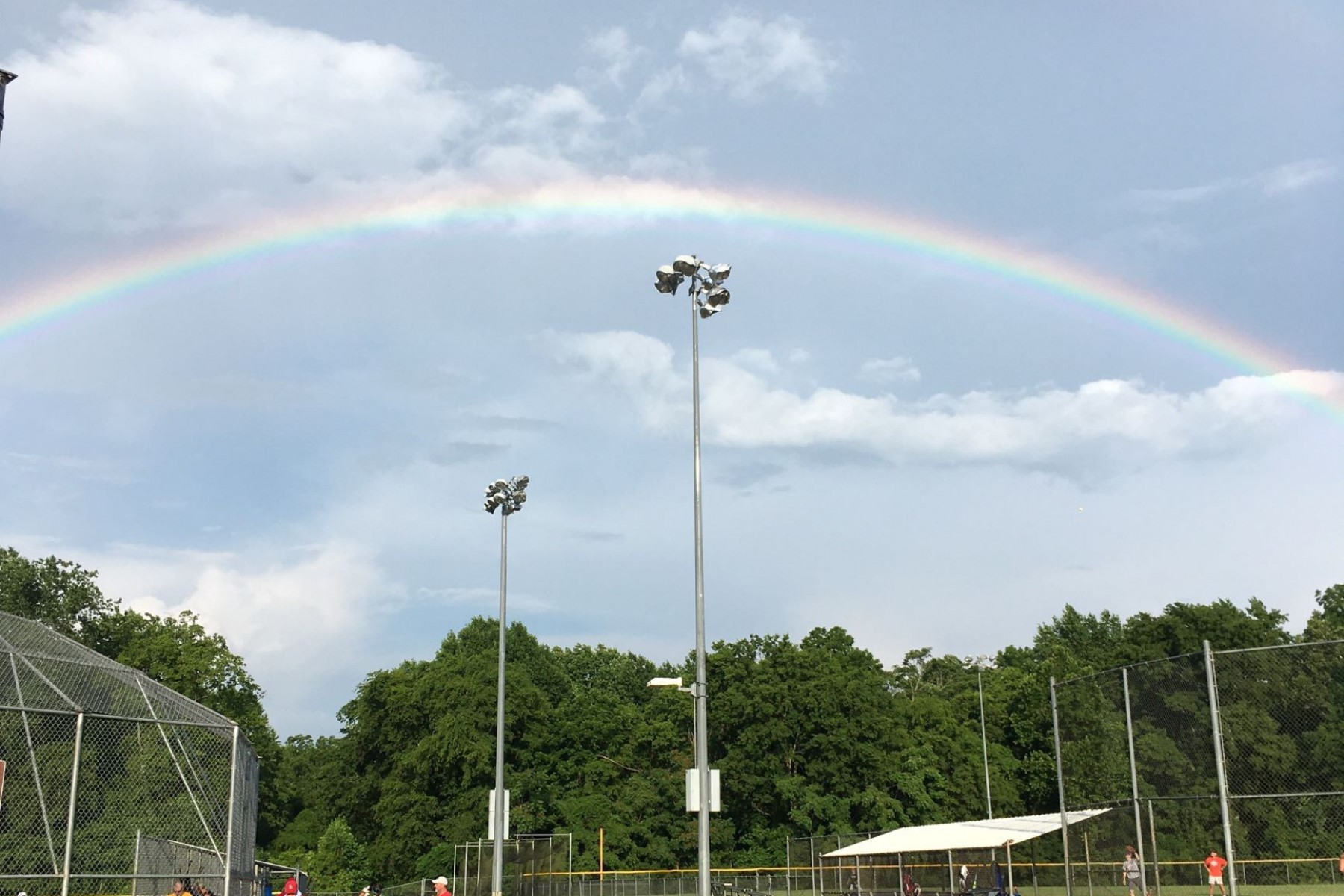 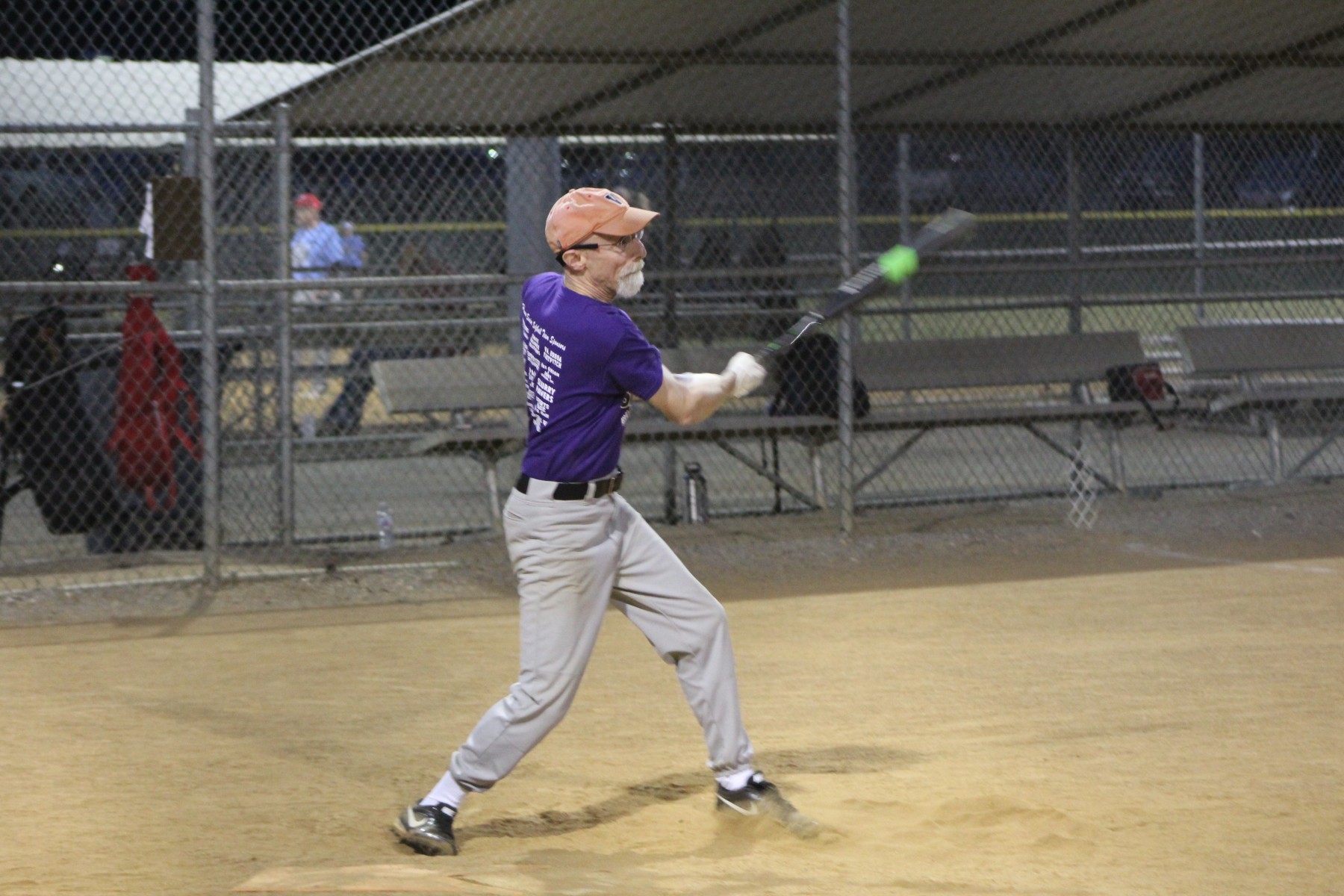 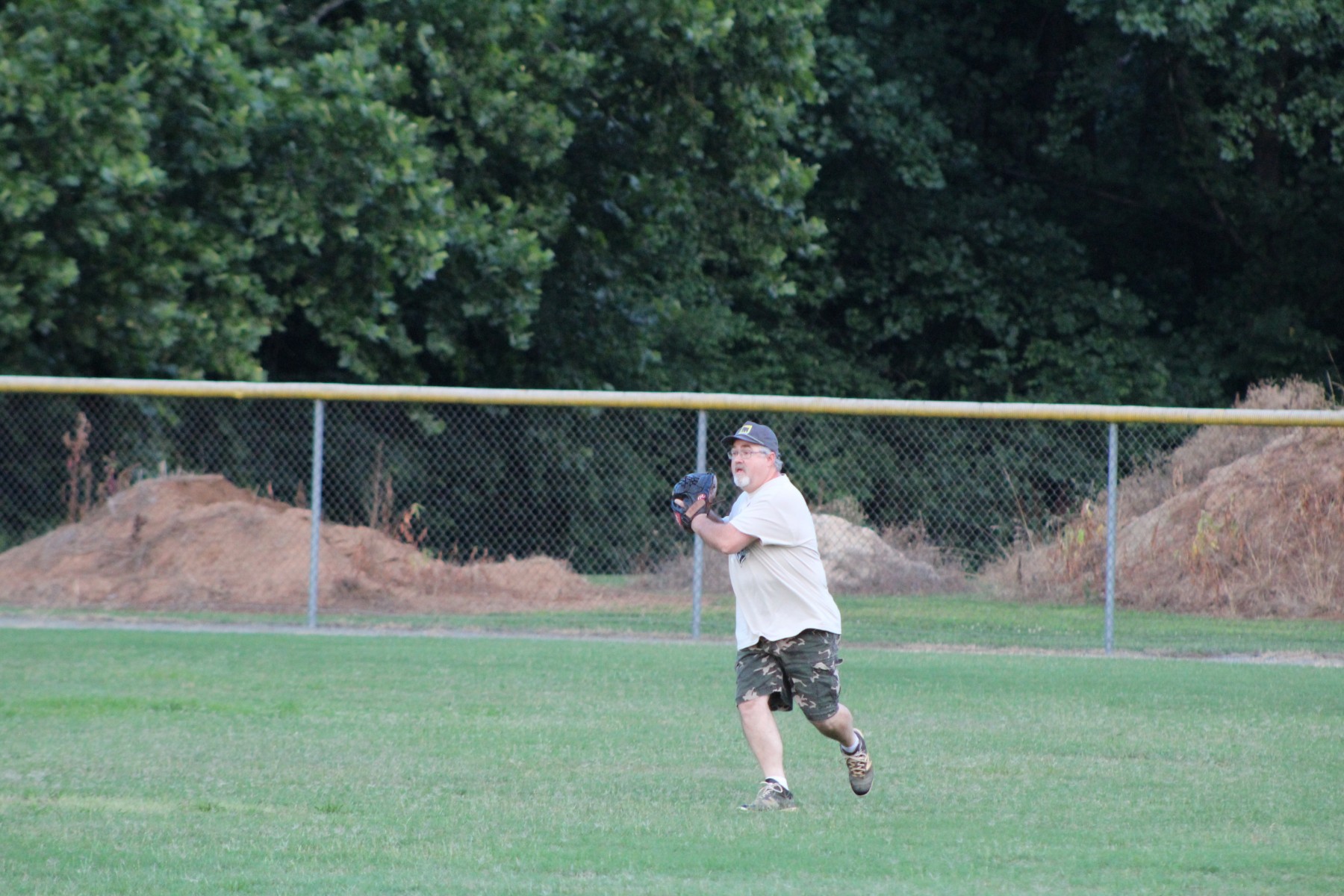 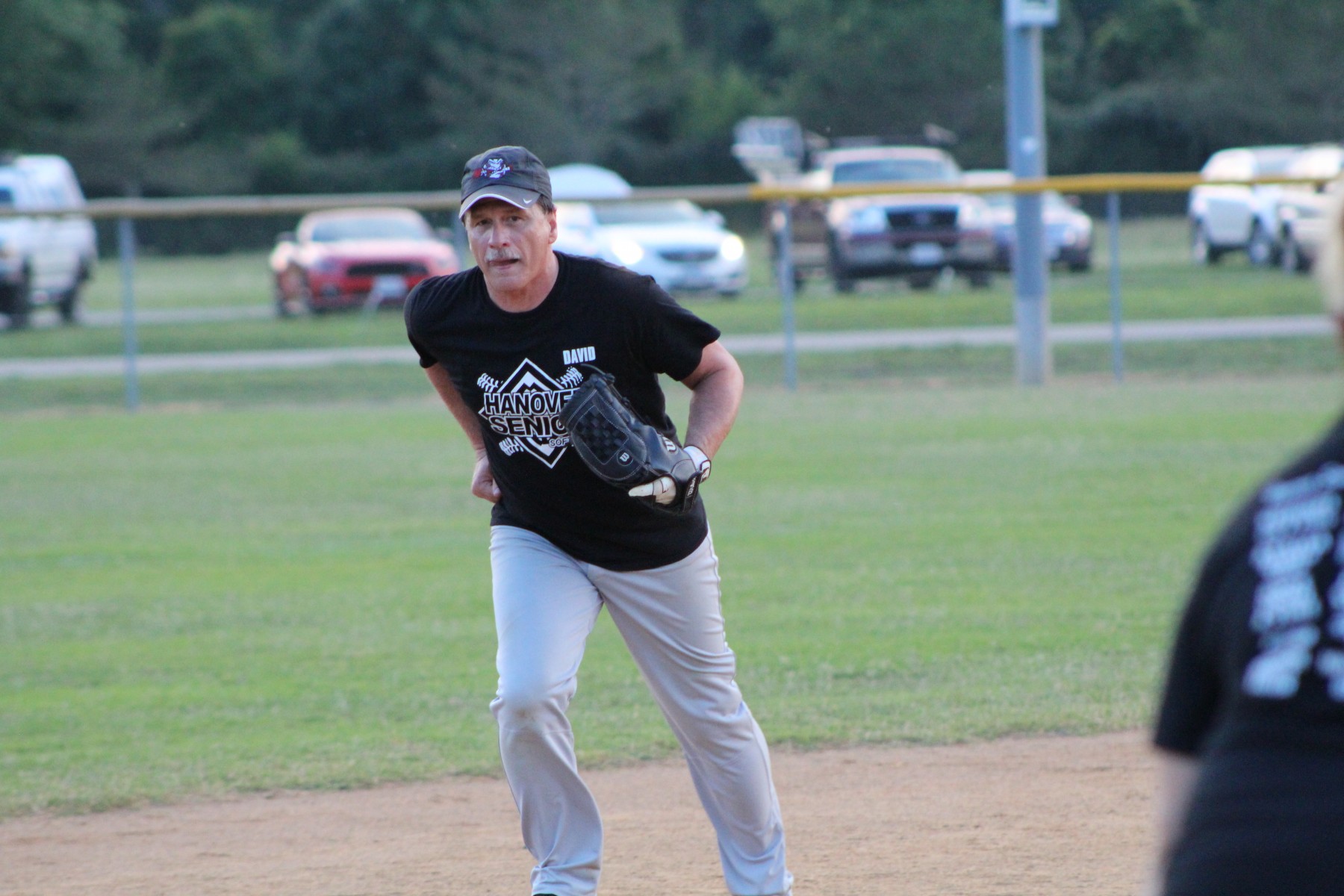 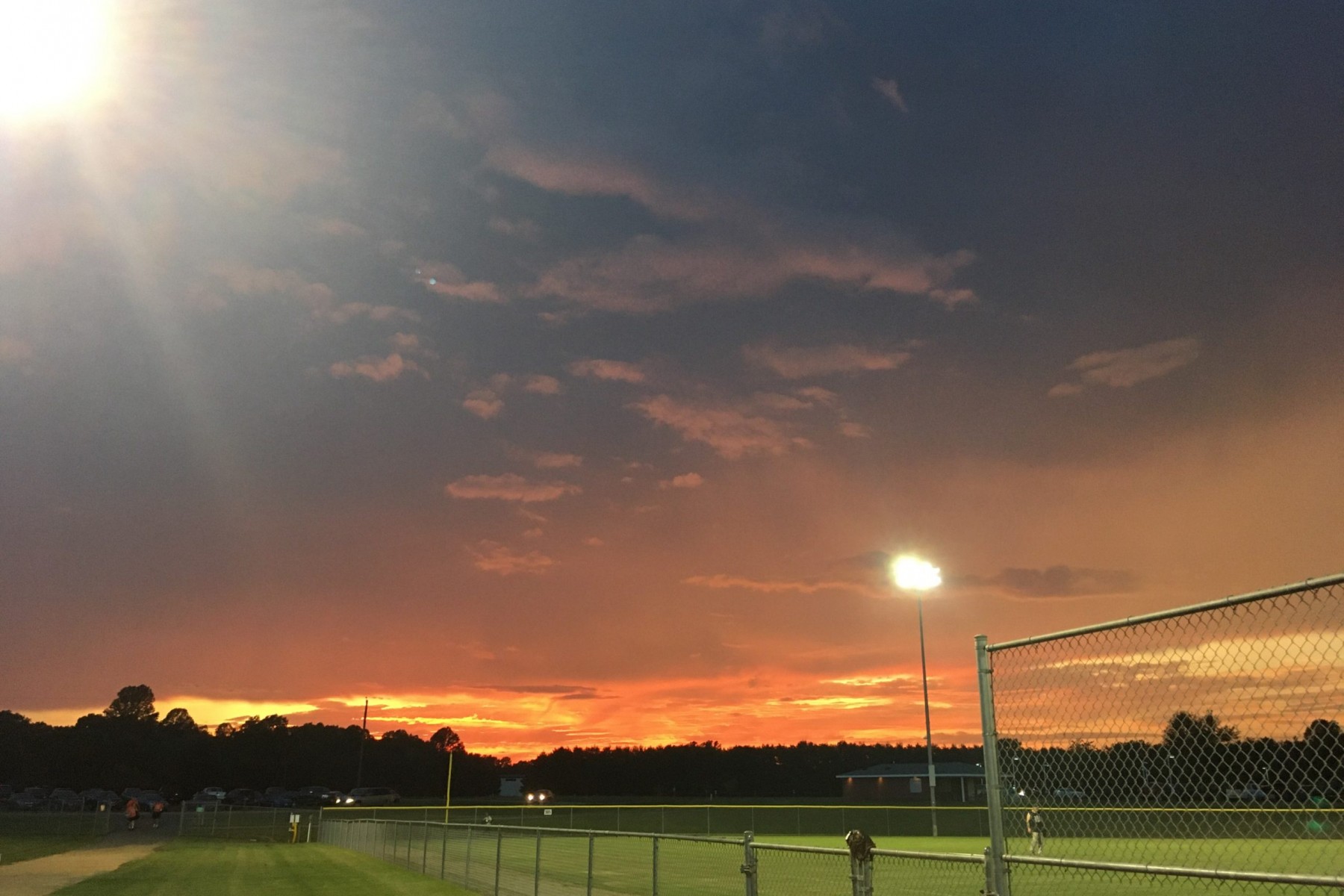 Due to the weather forecast for Wednesday, September 30 and the need to put in the food order with the caterer in advance, all season ending events (banquet, meeting, championship game(s)) have been postponed until Wednesday, October 7.

The Cinderella team of the 2020 players was Azalea Barber Shop who lost their first game on September 16 before winning five straight (including three on September 23) to reach the loser’s bracket final. They ended up in third place, with Brunetti’s Express finishing fourth.

October 7 will start at 6:00 with the league banquet on field 1. At approximately 6:45 the league meeting will take place, where some teams and contributors will be recognized and league business will be conducted. Then at 7:30 on field 2 the championship game will be played. A fun night is planned and hopefully all members can participate as much as possible.

The county announces field closings by 3pm on days with inclement weather. 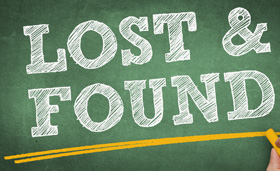 Hanover Senior Softball (HSS) provides an opportunity for men 50 years of age or over and women 40 years of age and over to play competitive slow pitch softball in a friendly and safe environment.